This is a very unique Zone 51 Tour, full of twists and turns, deserts, sand dunes, mysterious lakes, black mailboxes, and of course, UFO conspiracies!! Going from Las Vegas to Death Valley to Area 51 and several stops in between – this trip is one full of fantastic views and thrilling discoveries! Our tour starts out in Las Vegas et après un court trajet en voiture à travers le désert, we cross the California State Line. On the way to Furnace Creek, the first stop is Zabriskie Point with a breathtaking view of Manly Peak and the golden-colored badlands. Death Valley’s National Park is filled with amazing natural colors and dramatic mountain ranges. If you’d like a more thorough & focused Death Valley Tour you can view it here.

After a stop at the Visitor Center we are on the way to Rhyolite, a 19th century Ghost Town and a marvel at Tom Kelly’s bottle house, we need to gas up at Beatty before making our way to Tonopah NV, an active mining town. Soon after, driving through some beautiful countryside we are quickly approaching a cut-off and a sign comes into our view “Warning Low Flying Aircraft “. We are on ET Highway and are surrounded by miles and miles of desolate desert. Far off in the distance lies a mystery, Zone 51. Known worldwide as a secret military base within the Nellis Test and Training Range, it is so secret the government did not acknowledge its existence until 2013! According to UFO conspiracist, this is where the Pentagon has stored frozen extraterrestrials and recovered alien spacecraft, especially in an area on the base known as Groom Lake.

A stop in Rachel NV, Population 54, and if you’re still hungry and want to experience a tasty “Alien Burger”, you can purchase one at the Little A’Le’Inn! We then journey to the absolute perimeter of Area 51 on Back Gate Road to the signs that reads; “Top Secret Military Facility, Keep Out, Use of Deadly Force Authorized” and I guarantee you, they mean it! At times you might see armed guards, and there’s word that cameras and listening devices are hidden among the sage and cacti.

Back on Extraterrestrial Highway again and a drive through the natural landscape surrounding Area 51 provides plenty of food for thought! On the way, we journey to the infamous Black Mailbox location, (the mailbox was recently abducted) a sacred meeting place for UFO enthusiasts! A last tour stop at the Alien Research Center and a photo-op with it’s giant alien sculpture!! Also a chance to buy some very cool alien souvenirs to remember your trip to area 51!!

SO MUCH AWESOMENESS TO SEE ON THIS TOUR!!! It Is Out of This World!!

As Seen on Tv 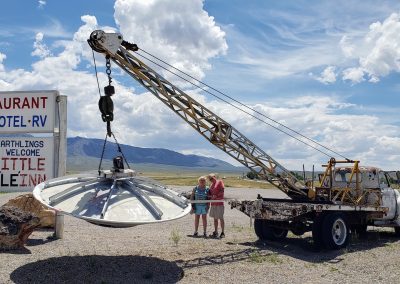 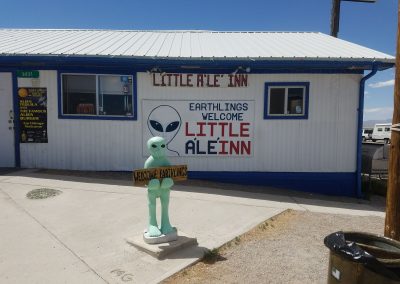 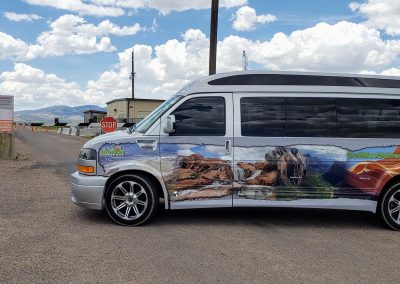 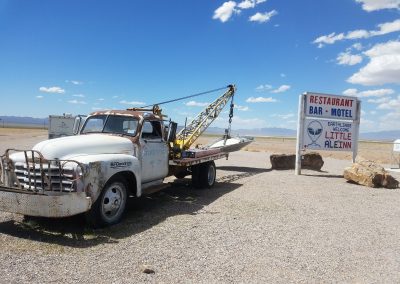 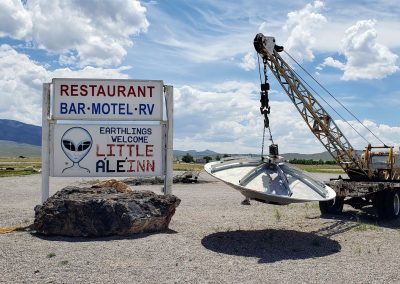 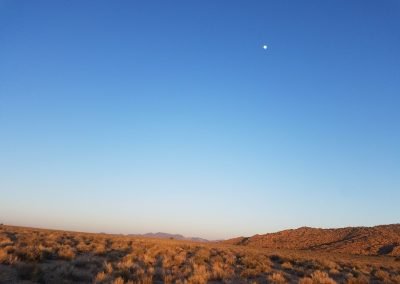 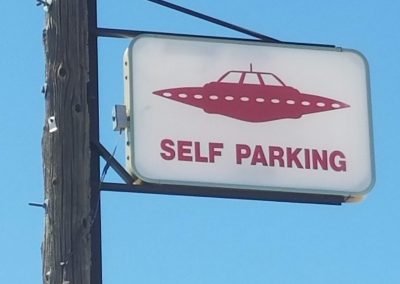 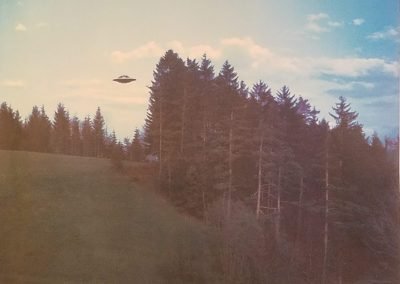 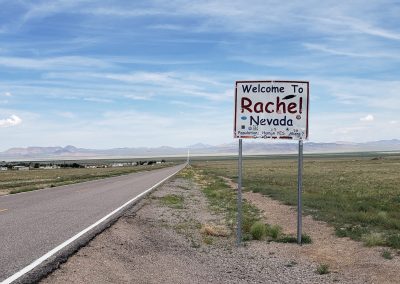 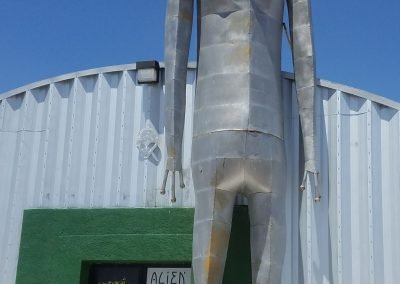 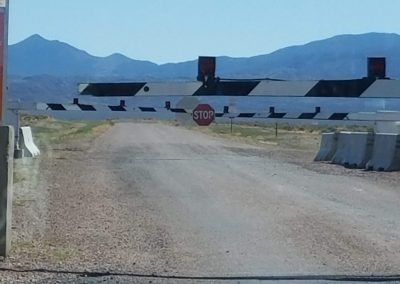 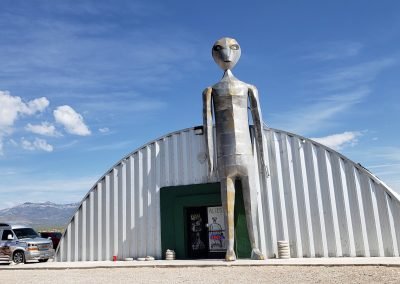 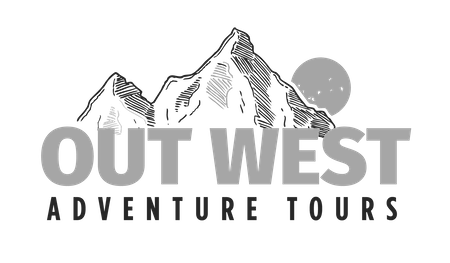