We begin our half-day tour by visiting the Hoover Dam for a photo opportunity, a view of the Colorado River, and the impressive new bypass Memorial Bridge to marvel at the incredible feat of engineering.

Next, we are off to tour the Eldorado Mine! In 1861, miners discovered the Salvage Vein, which led to the formation of the Techatticup Mine, a part of one of the earliest and richest mining districts. The name Techatticup is derived from two Paiute words meaning “hungry” and “bread,” as many Paiutes in the surrounding barren hills are reported to have frequented the mining camps begging for food. In the 1920s, nearby Nelson’s Landing, a port on the Colorado River which lies at the mouth of Eldorado Canyon, became one of the most important ports on the river.

Today, our guided tours will take you above and underground where we’ll go into one of the oldest and most famous gold mines in the West.

After resurfacing, you can enjoy the Museum/Gift Shop near the mine, which holds an eclectic collection of historical items from the area. 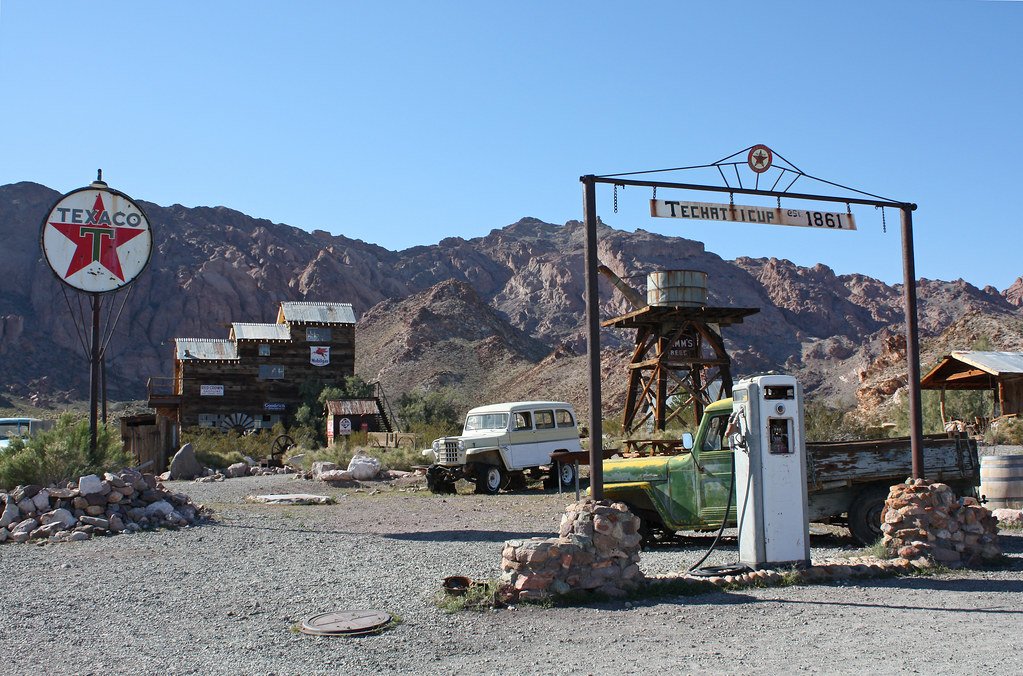 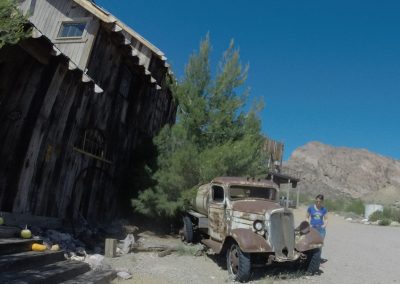 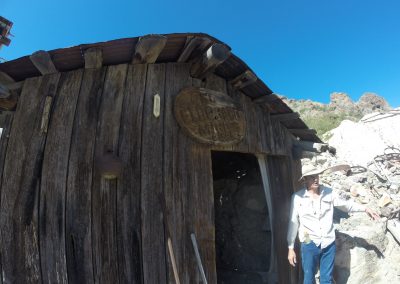 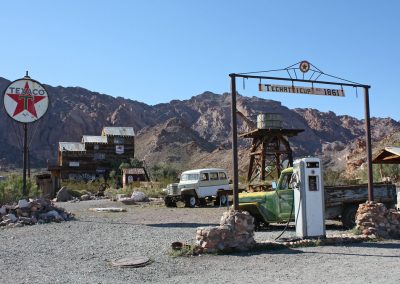 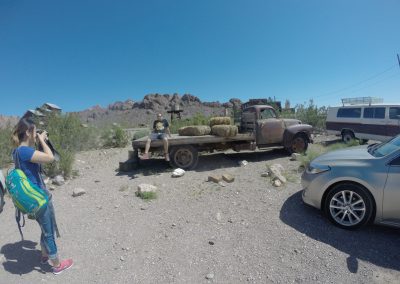 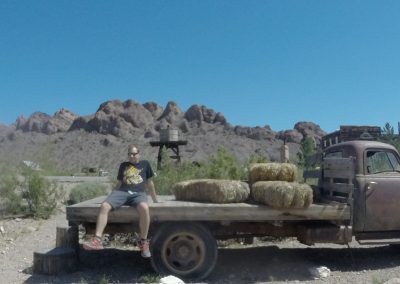 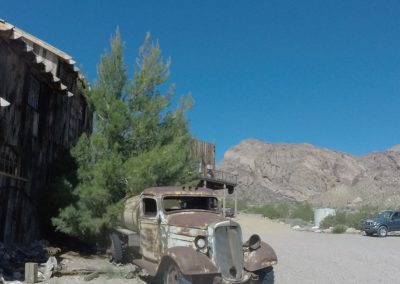 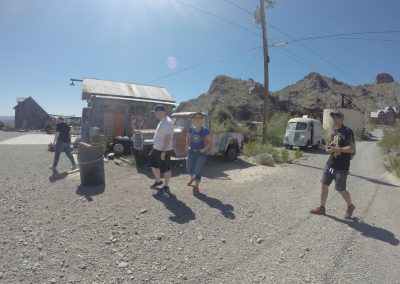 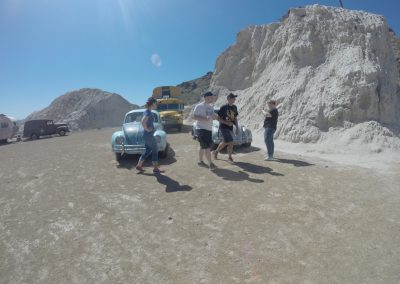 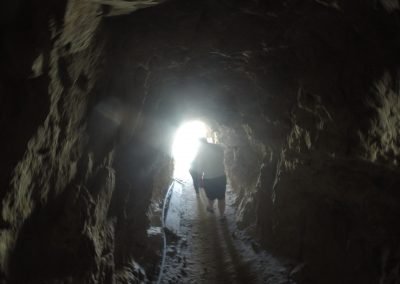 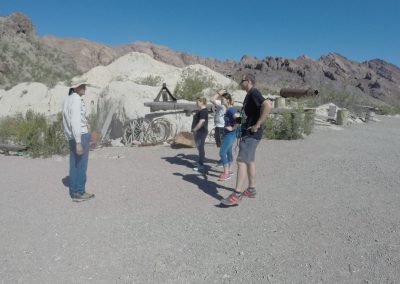 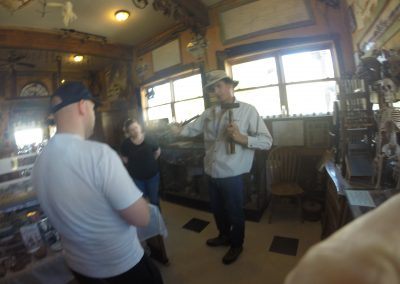 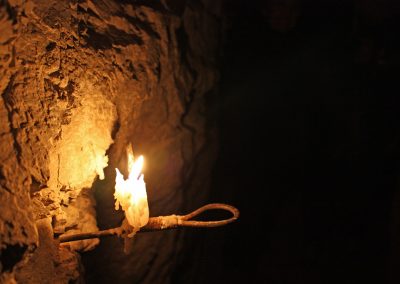 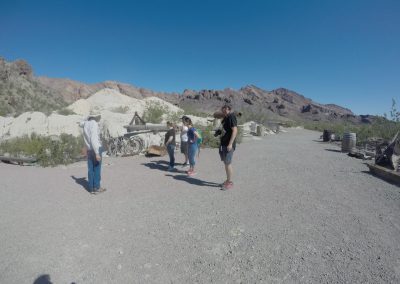 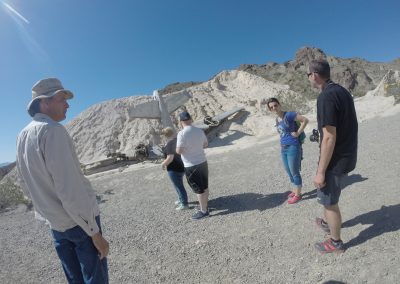 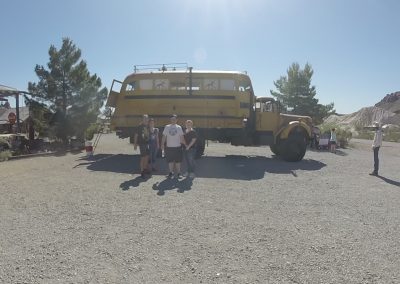 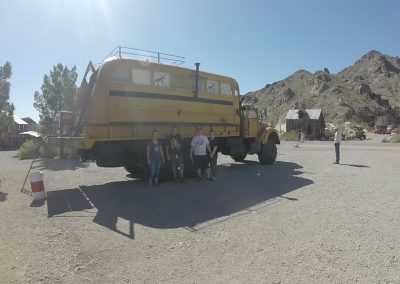 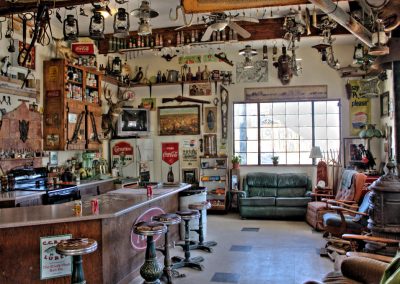 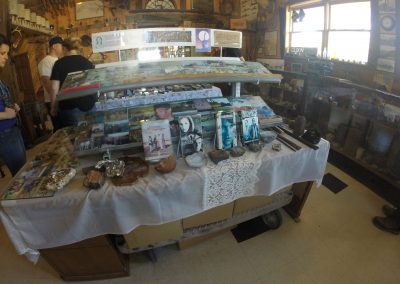 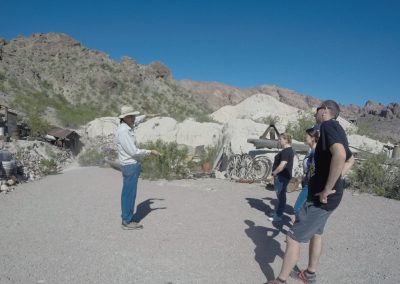 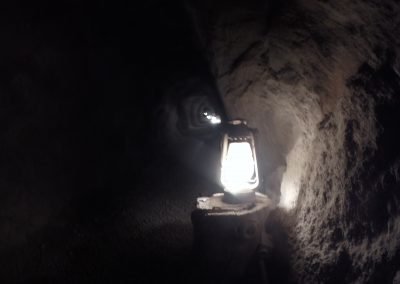