Our Death Valley Tour brings you to a place so empty, so vast, so simple and so quiet.

Then, with a rush and a cry, a raven soars past, drawing your attention to the unexpected details around you. A flicker of movement makes you grab your camera, but the lizard darts away before you take a picture.

And that is what awaits you and what you can expect on this beautiful tour through Death Valley’s National Park filled with amazing natural colors and dramatic mountain ranges.

This Death Valley tour starts out in Las Vegas and after a short drive through the desert, we cross the California State Line and stop for a coffee at Death Valley Junction, home of the Amargosa Opera House and Hotel. With a fascinating history, this Spanish Colonial U-shaped complex from the 1920s was restored in 1967 by a NY actress who performed for an audience that she painted on the walls because there were no people to see her actually perform there.

Soon after entering the Death Valley National Park, the first stop is Zabriskie Point with a breathtaking view of Manly Peak and the golden-colored badlands. The next stop is Badwater Basin, North America’s lowest elevation point, 282ft below sea level.

On the way to Furnace Creek, a beautiful drive through Artists Palette awaits us with a picnic stop and a visit to to the Visitor Center. The next stop is at Mesquite Flat Sand Dunes, home of scenes from several Star Wars movies!

The drive back to Las Vegas will take us back into Nevada with a stop at Rhyolite, a 19th century Ghost Town and a marvel at Tom Kelly’s bottle house, but not before taking a drive along the North Highway to the famous Ubehebe Crater.

Hundreds of years ago, a mass volcanic explosion by magma mixing with an underground spring, left a 600ft deep crater – Ubehebe. In fact, it just happens to be the largest crater in an entire crater field!

This is a hot tour!

Dress for the weather – dressing in layers always best 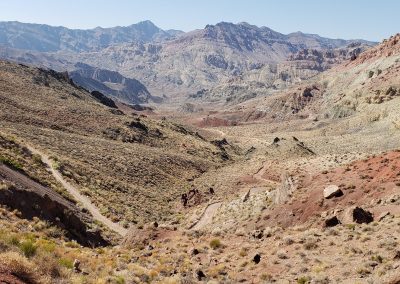 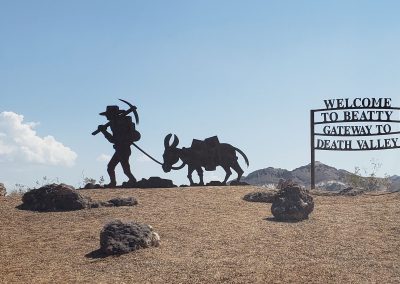 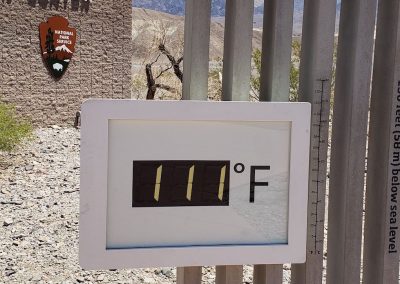 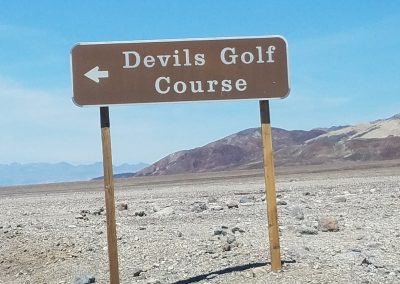 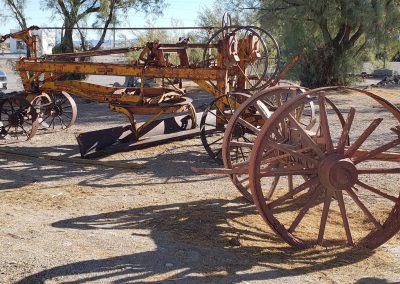 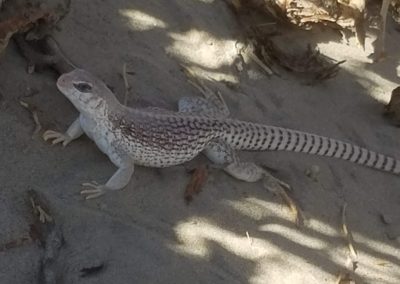 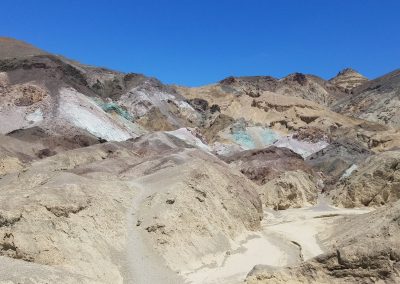 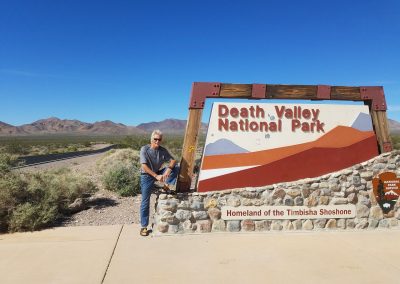 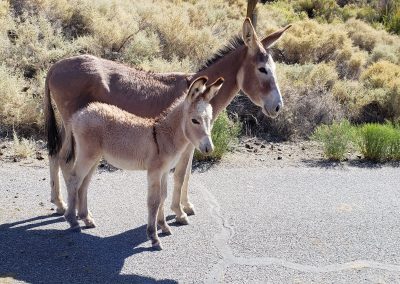 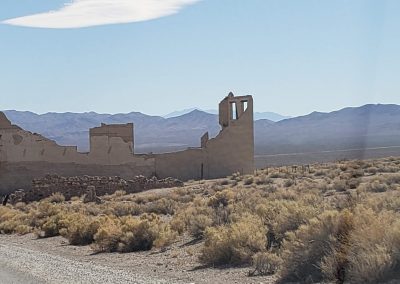 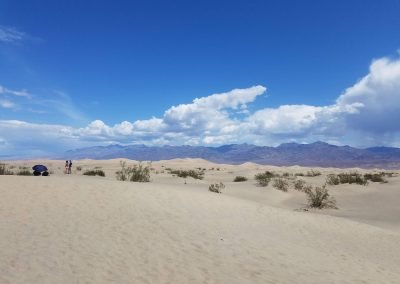 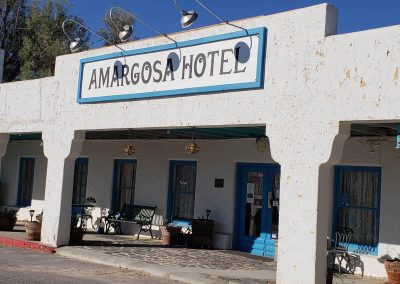 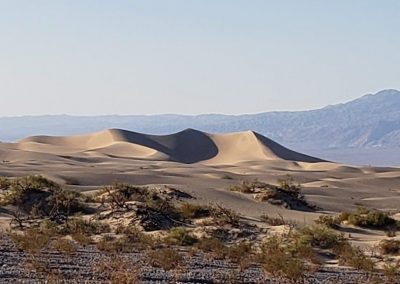 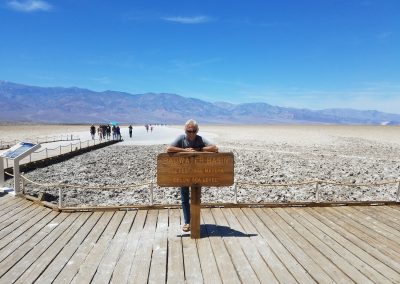 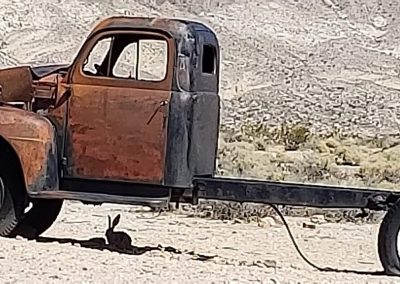 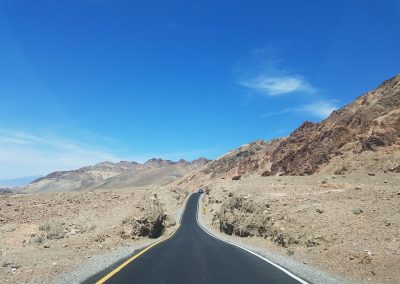 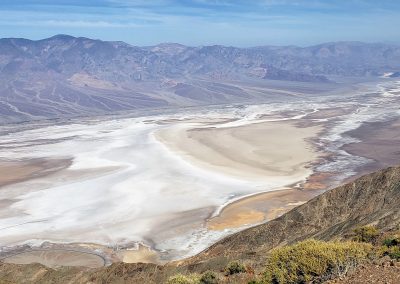