This is your very own exclusive, private, tour!

This is another exciting tour for the discriminating traveler who seeks out the more unique tour experiences!

After leaving the Las Vegas Strip behind for a day, we will first visit 1931 built Hoover Dam, taking in beautiful Lake Mead with its crystal clear water, and marvel at the ingenuity and speed of the people who built the Dam in as little as 4 years! Hoover Dam one of the 7 Architectural marvels in the world!

On our way to Chloride, we find the oldest continuously inhabited mining town in the state of Arizona. The name Chloride came from the silver chloride found in the hills among other minerals in the area. Today, silver chloride is used in photographic emulsions and antiseptic silver solutions. Sometime during the 1840s, prospectors canvassing the area stumbled upon numerous veins rich in silver surrounding the area that would someday become Chloride. The silver was found primarily at a site known as Silver Hill. But silver wasn’t all they eventually found, gold, lead, zinc, and turquoise were abundant in “them thar hills.”

Next, we are on our way to Kingman and a stop at the Powerhouse Museum & Visitor Center.

Next is Cool Springs Station a photo opportunity along the way. Horseshoeing (lots of horseshoe turns!), we make our way up the Sitegrave Pass with numerous mining camps along the way and a scenic overlook where we can see three states.

Moving on, we arrive at the historic and mysterious town of Oatman. Referred to as a “Living Ghost Town,” this Arizona town began as a tent camp when gold was discovered in 1902 and was the site of a multi-million dollar gold discovery in 1915. Oatman was named after Olive Oatman, a young girl from Illinois who was captured by the Yavapai Native Americans and forced to work as a slave before being rescued and adopted by the Mohave Native Americans. Browse the quaint shops and feed the many wild burros that wander the streets, left behind by the miners of old!! Such a great opportunity to take pictures! Watch out for the occasional gunfight that can flare up between the Ghost Riders and the Gold Diggers!

Satisfied with our experience at Oatman, we make our way to the Colorado River and crossing it at the Avi Resort and Casino we find ourselves on a beautiful drive up the pass towards Christmas Tree Peaks and on the way to Searchlight and another mining community in the Eldorado Valley!

The mining town of Searchlight is hometown to former U.S. Senator Harry Reid. The most likely story as to how the town received its name was that when George Frederick Colton was looking for gold in the area on May 6, 1897, he supposedly said that it would take “a searchlight to find gold ore there!”

Next, we follow the two-lane highway from Searchlight to Nipton, a 21 miles scenic high desert and rugged foothills road. It often boasts a fair springtime show of desert wildflowers, many varieties of cactus, and an extensive forest of Joshua trees. Established in 1905, Nipton, California is a historic mining town in the Mojave Desert’s stunning Ivanpah Valley. Its panoramic mountains, breathtaking sunsets, and dark skies offer sensational views of the Milky Way on clear nights. This unique desert ambiance has given the town its nickname, “Magical Nipton.”

Leaving Nipton behind us and driving over the pass to Primm, we arrive in yet another historic little mining town! Goodsprings, Nevada became a booming mining town in the early 1900s when the Yellow Pine Mine was established as well as the Fayle Hotel, the General Mercantile and yes the World Famous Pioneer Saloon. Let your imagination take you back in time to the wild west and its adventurous people willing to explore, experience, and settle!

A fantastic day comes to an end and now we can settle back into our luxurious travel accommodations for our return to the glitz and glamour that is… Fabulous Las Vegas!! 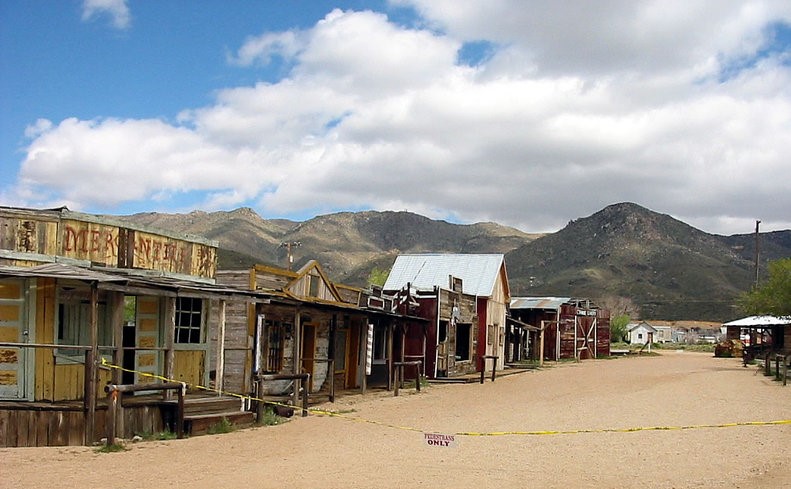 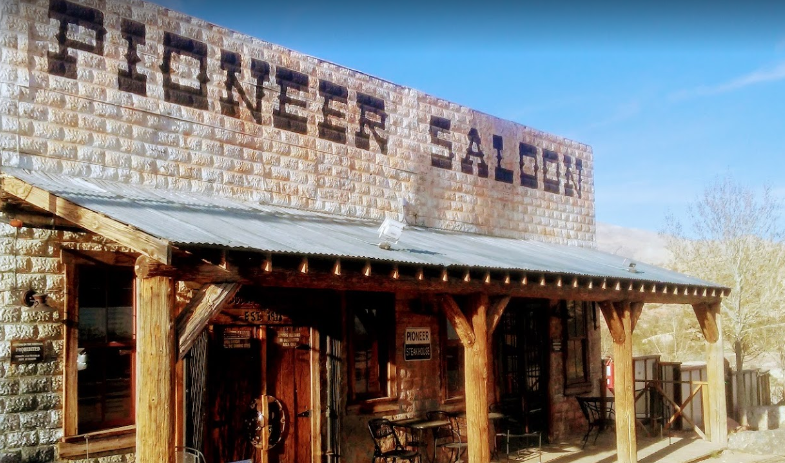 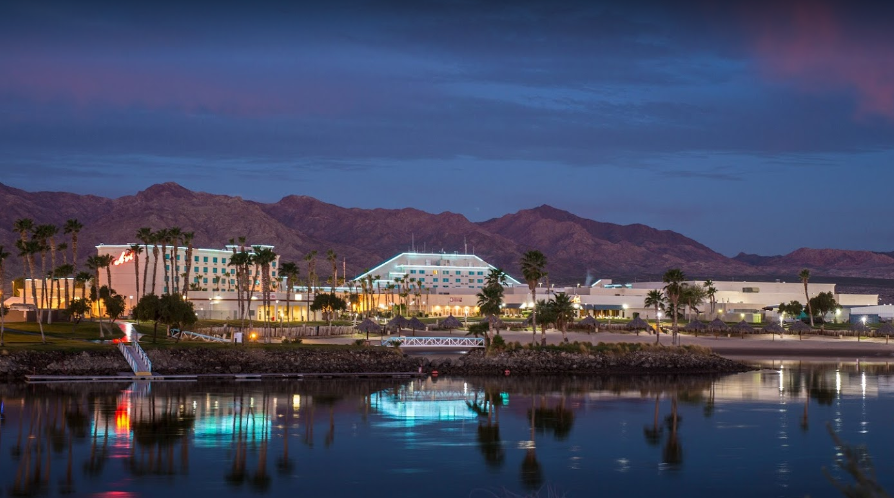 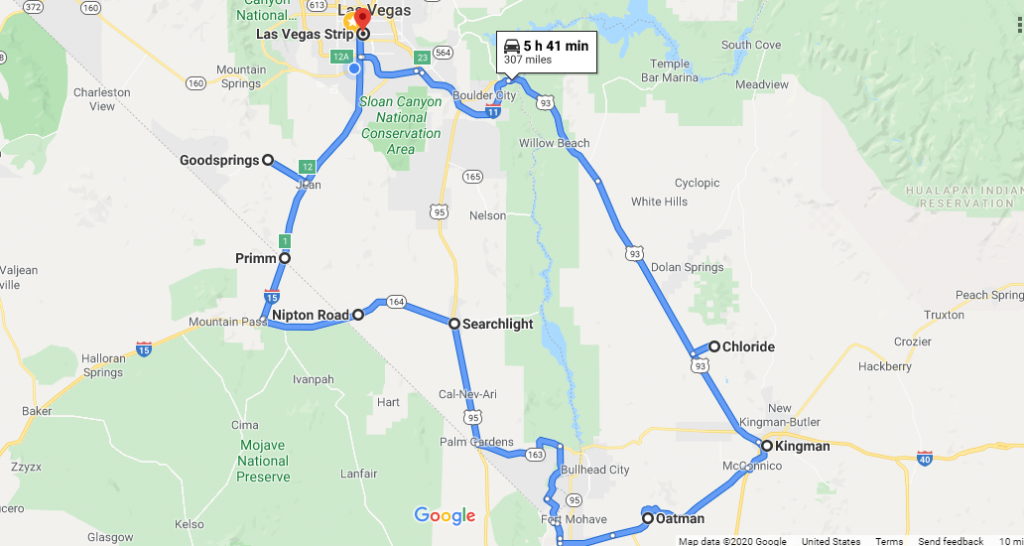 Dress for the weather – dressing in layers is always best.